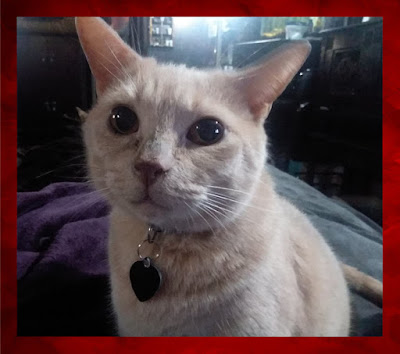 My name is Hades and I was born on September 25, 2012.  According to those silly charts humans use, that makes me a Libra. I'll have to agree that I'm the one that gives balance and order to my household.

Mommy named me "Hades" after the Greek God of the Underworld who was also the god of gold (like my fur).  But most people think I got my name for being a furry little agent of evil, so I just let them think that.

I also change colors!  I was born beige but started turning gold. Sometimes I get really ginger like my dumb brother Hobbes, but then it fades into the light gold again. Weird, huh? 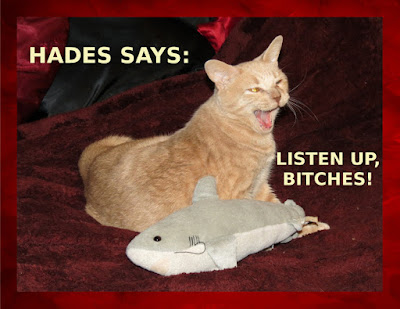 I've been the "spokes-cat" for my Mommy (film-maker Shiva Rodriguez) ever since she realized several years ago that people are more interested in photos of me than her stupid film stuff.

I started out by going on Facebook and announcing anything important she wanted people to know. Later on she let me have my very own Facebook page where I can say whatever I want to. 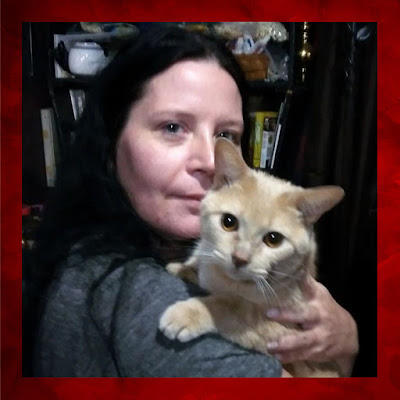 I have a very good relationship with Mommy. I've known her since the day I was born. When I was only a few weeks old I decided that I liked her better than my biological mother so I would always want up on her shoulder.  Sometimes I would scare everyone by climbing up on furniture and then make a big leap across the room to get into Mommy's arms. 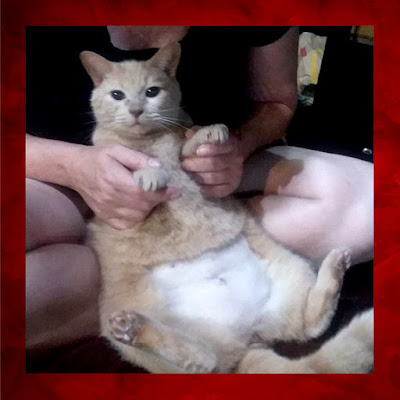 I'm a very special cat, and not "special" like my dumb brother Hobbes is.

When I was younger I had a bad problem with my bladder and I couldn't use the litter box. The Vet had to take away all of my boy parts so I could pass bladder stones easily. Everyone says I had a sex-change operation, but Mommy says that I still act like a boy.

Because of my condition I have to be on a special diet and sometimes I have to go to the vet to get treatments. I even had to have surgery again on my 7th birthday!

The White Coat Lady at the vet office says that I also have a really bad tooth that she has to take out soon. I'm beginning to worry because it seems that every time I go to the vet I come back with parts missing!  (I hope she doesn't notice the kink in my tail that I was born with.)

There's a lot more for me to tell. You can find out about the rest of my human family and other stuff I like by going to The World According To Hades page.